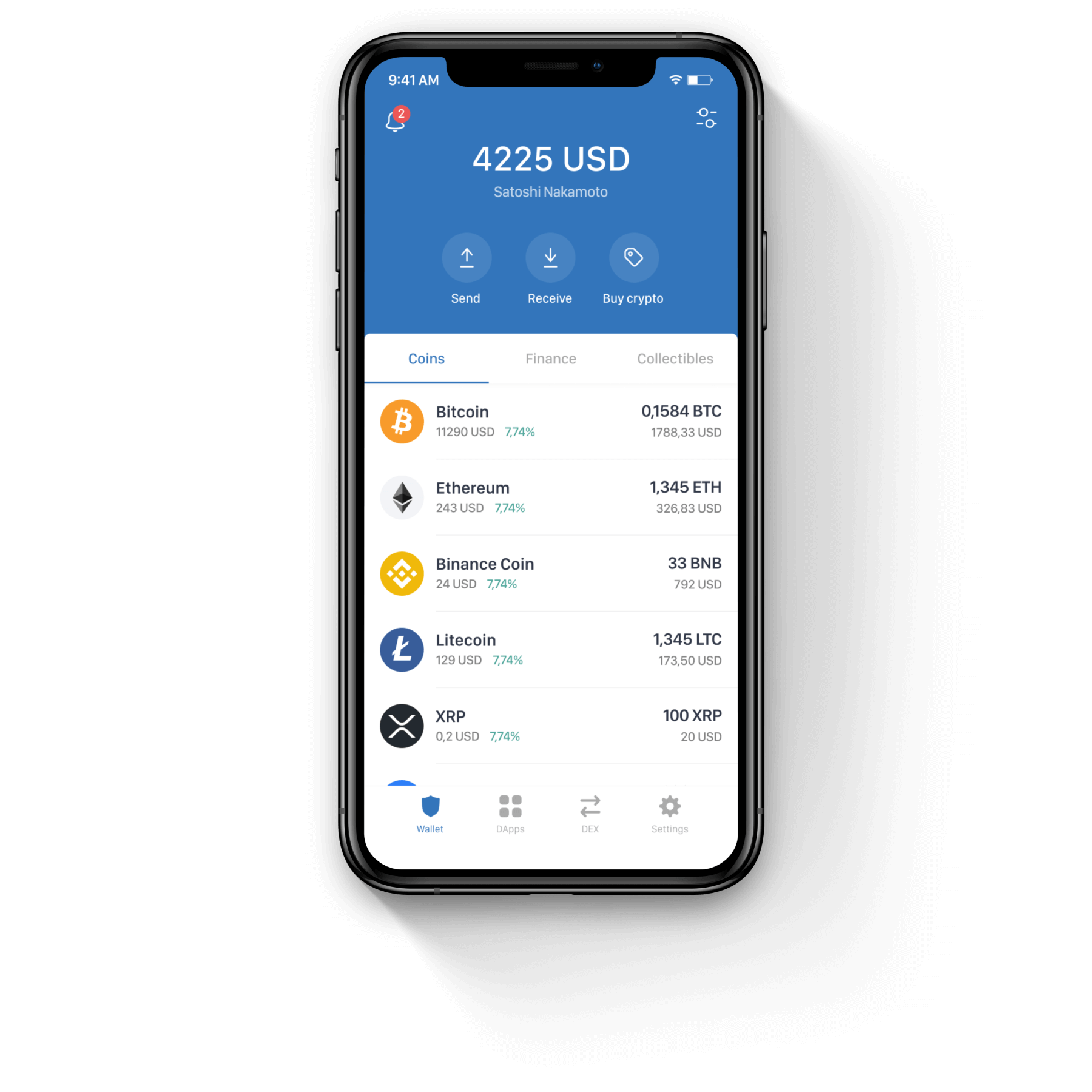 Lorem Ipsum is simply dummy text of the printing and typesetting industry. Lorem Ipsum has been the industry’s standard dummy text ever since the 1500s, when an unknown printer took a galley of type and scrambled it to make a type specimen book.

Chainlink is a popular project that helps blockchains and smart contacts. It connects smart contracts with data from the real world via oracles. LINK coin is considered a great long-term asset so it is preferable to use a Chainlink hardware wallet or non-custodian wallet like Sapien Wallet. LINK mining isn’t available, tokens can be only purchased.

What is Chainlink and what are the features of the LINK cryptocurrency?

Chainlink is a cryptocurrency based on the Ethereum blockchain. The LINK token inherits the functionality of the ERC-20 standard, although it itself conforms to the ERC-677 standard. The main focus of Chainlink is to work with smart contracts. Connecting to any external API and sending payments to other systems – this is one of the ways Chainlink works.

The problem of classic contracts is non-compliance with the terms of the contract by one of the parties. If people have agreed on some deal then each of them is obliged to execute his or her part of the contract. But, unfortunately, in reality, very often these agreements are not executed. This is the main disadvantage of classic contracts. That is, even if you’ve signed a contract, you can’t be 100% sure that it will be fulfilled.

A smart contract deployed on a public blockchain has no such disadvantage. If you agree on something, the customer sends money to the smart contract, and if there is objective evidence that the contractor has fulfilled all the conditions, he or she gets paid automatically. In other words, once a smart contract is created, it can’t be changed or bribed. Everything will happen the way the smart contract scenario works.

But smart contracts have their weaknesses at the moment. And the biggest problem is the lack of communication with the outside world. In order for a smart contract to understand whether or not to pay out, it needs data that is outside the blockchain 99% of the time. Now smart contracts are not as “smart” because there is no data. There are possibilities for that, but today the integration with external data over IP is very complicated. It’s very long and expensive.

Chainlink solves this problem. The project allows smart contracts to get information from external sources with the help of oracles. This opens up more possibilities for smart contracts and allows them to be used in more areas. LINK tokens are used as fuel for this project.

How does LINK work & where can I get a LINK wallet?

LINK is blockchain-based and is an ERC-677 standard token. It also inherits the functionality of the ERC-20 standard. LINK tokens are used to pay node operators to provide data from external sources. If a contract on the network decides to connect to a Chainlink node, it will need to pay for the services in LINK tokens. The cost is set by the operator, taking into account the current demand for external resources.

ICO of the project took place in September 2017, $32 million was raised. The public phase of the ICO ended in a few minutes, with a scandal associated with the unusual procedure of the ICO and suggestions of dishonesty on the part of the team.

The chainlink project does not have its own wallet, so you can store Chainlink cryptocurrency on Ethereum blockchain wallets that support the ERC-20 standard like Sapien Wallet. The main advantages of Sapien Wallet are:

There are quite limited ways to get LINK coins. Сhainlink coin can only be bought. The question of how to create a Chainlink wallet is very popular. If you are considering Chainlink cryptocurrency as a long-term asset, it is better to store it in a Chainlink hardware wallet.

Sapien wallet accepts a lot of different cryptocurrencies. The application does not contain any hidden information, which causes the trust of a huge number of users. If you have not hardware wallet, it is better to store coins in a non-castodian Chainlink coin wallet.

Applicability and advantages of the Chainlink

Chainlink’s main network was launched on May 30, 2019. The activity in the network is steadily increasing. Token transfer activity has increased after the launch of the main network, the number of unique users has also increased.

More than 100 000 Chainlink wallets contain LINK tokens. There are about 400M Chainlink coins in circulation on the market. The team has already sold some of their tokens to further Chainlink project development. In addition to the $32 million raised during the Chainlink ICO, the developers have more than 200 million LINK tokens in hand. The Chainlink team is not worried about funding and can focus entirely on further work on the project.

Chainlink aims to build a decentralized, reliable network of oracles that will greatly enhance the potential use of blockchain technology. Oracles will make ties between blockchain and the real world, solving one of the main problems of smart contracts implementation and use. Unlike centralized oracle services, Chainlink aims to implement technologies that minimize the likelihood of unscrupulous oracles failing to provide data.

Advantages of the Chainlink (LINK) include:

Chainlink has entered into a number of partnerships with projects from various fields that intend to use Chainlink’s technology solution. Chainlink has major partners such as Google Cloud, Oracle, and even SWIFT. Also, the Chainlink partners include Gartner and IC3.

The most discussed was the partnership with SWIFT – the largest interbank payment system. In 2017, it became known about the development of a prototype system that will allow banks to use smart contracts in the real world thanks to the presence of Chainlink oracles.

Synthetix, a decentralized synthetic asset exchange, announced that it will use Chainlink oracles to provide reliable asset price information.

Streamr, a decentralized marketplace for real-time data provisioning and selling, announced an integration with Chainlink to enable the use of the oracle network.

Decentralized application development platform Harmony has announced an integration with Chainlink that will allow it to augment Harmony’s infrastructure with connectivity to the outside world through its oracle network.

Competitors of Chainlink are Microsoft, Corda, Oraclize, Hivemind, Aeternity, Mobius. Microsoft has a specific product that solves the blockchain data delivery problem just like Corda, but these are centralized solutions, meaning none of them can claim to be a network of decentralized information providers.

Other competitors from the world of blockchain projects such as Aeternity, Mobius seem to be working on solving this problem, but it is not a priority for them. So Chainlink is in a very strong position compared to its competitors.