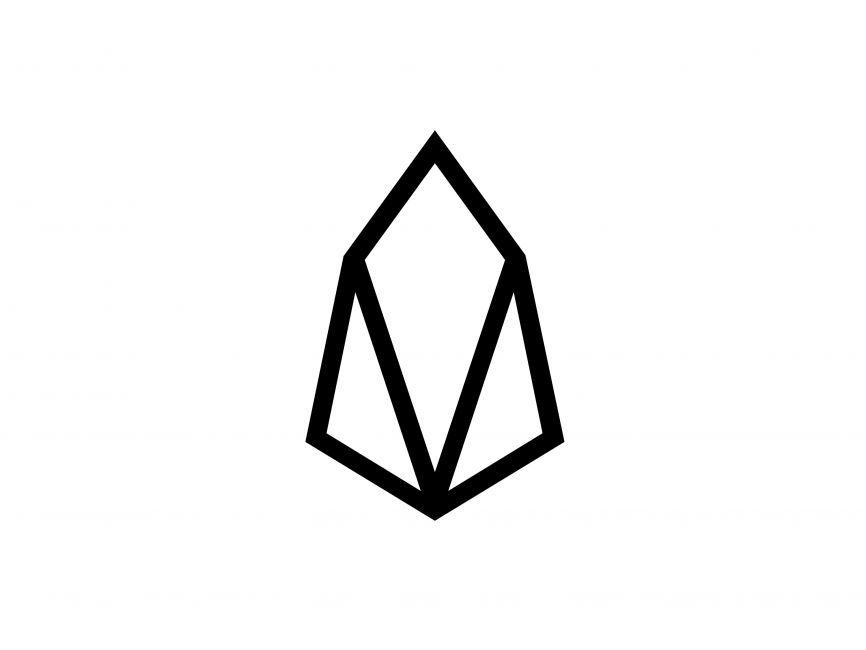 EOS cryptocurrency is based on the well-known blockchain technology, which provides secure and stable transactions. EOS can be considered a fundamentally new type of cryptocurrency because of the algorithm used. It supports parallel computing and asynchronous communication. Such an operation scheme allows organizing multimillion transfers per second with a high level of stability and security. […]

EOS cryptocurrency is based on the well-known blockchain technology, which provides secure and stable transactions. EOS can be considered a fundamentally new type of cryptocurrency because of the algorithm used. It supports parallel computing and asynchronous communication. Such an operation scheme allows organizing multimillion transfers per second with a high level of stability and security.

With the current limitations for other cryptocurrencies in terms of transactions, this solution can revolutionize the world. Even the most well-known and technologically advanced systems cannot boast high transfer rates. And given the growing demand for digital money and the increasing volume of transactions, high speed can be a key success factor. Demand for EOS hardware wallets is growing.

EOS cryptocurrency is a young system that was announced in May 2017. It was presented by Daniel Larimer at the Consensus conference in New York. This developer is also known for his active participation in the creation of Steemit and Bit Shares. In his report, he stressed the importance of blockchain as modern technology for the development of the Internet. Larimer sees the future of cryptocurrencies and all settlement systems precisely in the acceleration and optimization of work.

As for digital currencies, they are severely limited in terms of transaction speed at this stage of development. For example, Bitcoin is capable of transferring 7 transactions per second, Ethereum provides a speed of 30 transactions, and Waves – 1000 transactions. The reason for this is the small size of the block and limitations in the systems themselves. It is popular to buy a special EOS hardware wallet to store EOS coins.

Due to the scalability of its blockchain, EOS is able to perform up to several thousand transactions per second. At the same time, such a load will not require any additional fees from users. It is also worth noting the ability to quickly integrate various applications into the system.

According to Daniel Larimer, BitShares and Steemit allowed him to gain experience, new ideas and served as stepping stones on which he came to create a much more serious blockchain project. EOS is intended to be an “operating system” in which third-party developers can easily run ultra-complex decentralized applications such as social networks and exchanges.

An interesting marketing ploy of the developers was deciphering the EOS abbreviation. The most pathbreaking ones are “Ethereum On Steroids” and “Earth Operating System”. People all over the world are looking for a reliable EOS coin wallet like Sapien Wallet.

From the moment EOS was announced, Daniel Larimer began aggressively promoting his project as an “Ethereum killer” and vehemently criticizing Ethereum for its inefficiency.

The main competitive advantage of EOS and at the same time the main “Achilles’ heel” of the project is the DPoS (delegated proof of stake) consensus algorithm. Its principle is as follows. Just as the citizens of a parliamentary republic elect deputies, token holders must elect 21 transaction validators by voting. These democratically elected miners (individuals or large organizations) will be paid to keep the network running smoothly. If someone doesn’t do well enough, the token holders can withdraw their votes at any time, and the next candidate on the list will take their place. The system will be high-speed and scalable because only 21 selected participants will verify transactions.

According to the idea of Daniel Larimer, who invented DPoS, since EOS users vote with their wallets and are financially interested in electing the most worthy candidates to the validators, they will vote wisely and ensure that the system has the proper level of decentralization.

The main positive characteristics of EOS:

Where to store EOS coins and how to get them?

How to get EOS cryptocurrency? As for mining, it is impossible to get coins this way. EOS coins can be only bought. You can buy EOS for Ethereum from your wallet or through special crypto exchanges. If you prioritize the security and safety of funds, then you should use a non-custodial EOS wallet like Sapien Wallet.

The question of how to create an EOS wallet is very popular. You can store your EOS coins in Sapien Wallet. It is a reliable non-custodial wallet that does not store your private keys. Only you have control over your wallet. The main advantages of the Sapien Wallet are:

Sapien Wallet is secure storage for your digital assets. You can easily regain access to your account even if you lose your phone. With Sapien Wallet, you can protect your coins and lock your account so it doesn’t fall into the wrong hands.

To store your EOS cryptocurrency you should use a reliable EOS coin wallet. Sapien Wallet is one of the best wallets for EOS crypto as it is non-custodial and safe. You can buy EOS, ETH, LTC, XRP, XLM, BNB, BCH by paying with Visa and Mastercard in the app. You can evaluate the user-friendly interface of the non-custodial multi-cryptocurrency wallet right now.