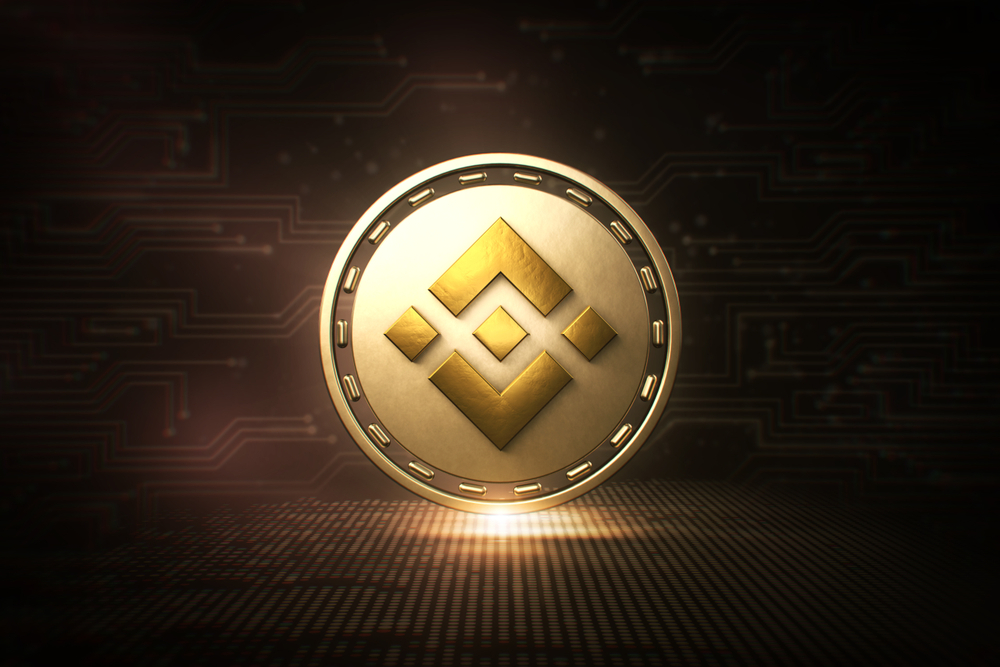 Lorem Ipsum is simply dummy text of the printing and typesetting industry. Lorem Ipsum has been the industry’s standard dummy text ever since the 1500s, when an unknown printer took a galley of type and scrambled it to make a type specimen book.

The blockchain community has long been accustomed to the diversity of digital assets. New cryptocurrencies appear almost every week and this is quite normal. The crypto industry has a mechanism of natural selection, so unpromising coins are weeded out of the market. But Dash coin is considered a very promising cryptocurrency due to its specific features. A lot of people that invest in DASH in long term are looking for a reliable DASH wallet.

What is Dash (DASH)?

Dash is a secure and anonymous cryptocurrency developed as an alternative to Bitcoin, with a higher level of security. Dash cryptocurrency is fully decentralized and does not depend on external regulators. The Decentralized Governance (DAO) concept provides for each community member opportunity to participate in the development of the project and does not require large computing resources to keep the ecosystem running. The mining algorithm of this cryptocurrency is more complex than SHA-256 and consists of 11 hash functions.

The transparency of Bitcoin and other traditional blockchain ecosystems reduces user privacy. Not only law enforcement agencies, but also fraudsters and even neighbors can trace any transfer of virtual coins and identify the wallet owner. After getting acquainted with the first cryptocurrency, many experts thought about improving the anonymity of Internet payments and began to offer the Bitcoin team their options for solving the problem.

The administration of Bitcoin decided not to make cardinal changes to the program code, referring to the principle of immutability. Later decentralized payment systems with a higher level of privacy began to appear. Transactions in their blockchains are virtually untraceable, guaranteeing 100% anonymity to transaction participants. One of the most confidential peer-to-peer networks is Dash, created on the original BTC code. It is much better in terms of privacy and network bandwidth than Bitcoin.

Initially, the DASH coin was not popular with professional traders and was in the shadow of Bitcoin. But due to its features, it gradually began to attract attention and became one of the top 50 most popular digital coins. At the same time, the demand for dashcoin wallets has increased.

How does DASH work & where can I get a DASH wallet?

There are quite limited ways to get DASH coin. The coin has good liquidity, it can be easily exchanged for other cryptocurrencies or fiat. DASH is available both on major exchanges, which require mandatory customer registration and at small exchanges offering instant conversion without unnecessary questions. Mining DASH is profitable only for ASICs.

The question of how to create a DASH wallet is very popular. It is better to store them in non-custodian wallets. Advantages of non-castodian Sapien dashwallet:

Sapien wallet accepts a lot of different cryptocurrencies. The system does not contain any hidden information. In the long term, it is better to store coins in a non-castodian dashwallet. Many people prefer to use dashcoin wallet online. There are special wallets for storing this currency.

Team of the Dash project

The dash currency was created in January 2014 by programmers Evan Duffield and Daniel Diaz. The idea itself came much earlier back in 2010 when Evan Duffield was first acquainted with blockchain technology. For several years, he worked on increasing the privacy of virtual payment systems. All his proposals to modernize Bitcoin were rejected. Then he and a group of like-minded people created their own coin.

The test launch showed a good result, the network functioned well and coped with the problem of remuneration between miners. But in reality, things turned out differently and miners generated a third of the cryptocurrencies envisioned in the software code in 48 hours.

The team was not confused, the developers changed the name and restarted the network. The currency was now called darkcoin. The relaunch was more successful, and the network gradually began to gain popularity. The unique technology of payment mixing ensured complete anonymity. Fraudsters quickly pay attention to this and start to use dashcoin wallets. Then the developers renamed the cryptocurrency once again. On March 25, 2015, it became known as DASH and is still in existence today.

Transactions on the Dash network are much faster than on Bitcoin. The system does not verify and identify the sender of funds, so financial transactions are almost lightning-quick and without violating the anonymity of the token holder. Evan Duffield has been working on this improvement for many years. The Darksend engine is responsible for the security of the network, allowing full confidentiality with minimal human involvement in the payment process. The ability to use dashcoin wallet online is a great advantage.

InstantSend mode performs the money transfer in a trusted format, allowing the customer not to wait about 150 seconds for the transaction to be processed. When the transfer is generated, a special trust “gateway” controlled by masternodes is blocked. This protects the system from the double-spending of funds.