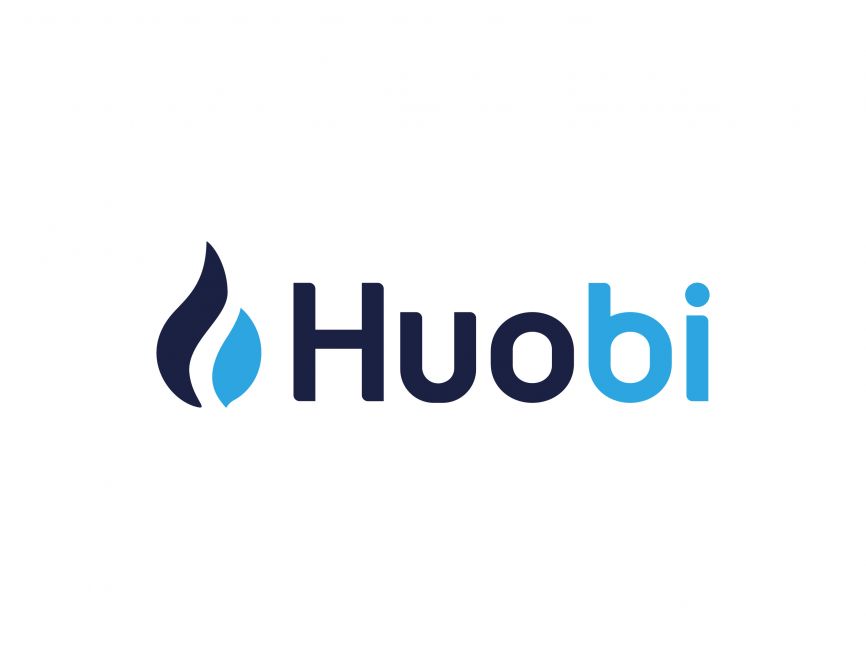 Huobi does not stand still and regularly launches new products for its customers thereby keeping users interested in HT coins. In fact, HT is the epitome of the success of the exchange. If Huobi Corporation’s capitalization grows and develops, HT coin price also grows. This is why a lot of people are looking for a […]

Huobi does not stand still and regularly launches new products for its customers thereby keeping users interested in HT coins. In fact, HT is the epitome of the success of the exchange. If Huobi Corporation’s capitalization grows and develops, HT coin price also grows. This is why a lot of people are looking for a reliable Huobi wallet.

What is Huobi Token (HT)?

The creation of the cryptocurrency Huobi Token was prompted by a ban on the crypto industry in China in 2017. Huobi Corporation had to take urgent measures to rehabilitate the business. Due to the introduction of regulatory changes, operations of the then-largest cryptocurrency exchange Huobi, headquartered in Beijing, were halted. But just a few months later, the Huobi team relocated its business to Singapore and launched a new project, Huobi Pro. While the original version of Huobi was largely aimed at Chinese users, Huobi Pro has gone international.

Huobi Pro uses an over-the-counter (OTC) trading model and has concentrated all the necessary options for global traders. Despite this, Huobi Corporation’s new project did not show the volumes that management had expected. Trading volumes on Huobi Pro were only 4-5% of exchange volumes before the closure of the business in China.

The lifeline in this situation was management’s decision to launch its own cryptocurrency. This initiative was aimed not at creating a new asset for investment, but for the exchange’s internal needs – attracting new traders, increasing the loyalty of existing users, as well as returning the exchange’s leadership position in the ratings.

To curb token inflation, Huobi Pro conducts quarterly coin buybacks, using 20% of its net profit to do so. All collected funds are accumulated in a separate Ethereum wallet and stored to compensate for any losses that users may incur while working with the platform. The company has opened up access to view the balance of the HIPF wallet for anyone to ensure transparency in its operations. In this way, Huobi has tried to suppress the volatility of the cryptocurrency and create the most stable token possible.

The launch of its own cryptocurrency helped increase the platform’s capitalization and improve customer retention by providing them with exclusive terms and conditions on the exchange. According to the company’s management, the exchange’s internal token was intended to become a single link between users of the exchange’s branches in South Korea, the US, Australia, Canada, and other countries.

By the way, Huobi has a large team of very competent developers and marketing specialists behind it. Led by Leon Lee, a former Oracle programmer, this is the second time the Huobi team has lifted the project from the bottom and nurtured it to the top.

The key features of HT Token

Huobi Token cryptocurrency is released on the Ethereum blockchain and complies with the ERC-20 standard. For the most part, the exchange’s internal cryptocurrency is a loyalty program for traders. It is also a great investing tool, so a lot of people use non-custodial Huobi wallets to ensure the security of investments.

The exchange has a discount system, which applies only to clients with VIP status. Exchange users can buy VIP status for Huobi Token cryptocurrency. The amount of discount depends on the level of your VIP package. The owner of the package with the highest VIP level receives a 50% discount on all transactions that take place during the validity period of the service package. You get all the benefits as long as you pay for the package subscription.

This benefit is widely used by large investors and traders with large trading turnovers, who can save huge amounts of money on commissions by using the VIP status.

Through the existence of the HIPF, all HT holders are insured against financial losses due to cryptocurrency market volatility, fraud, or other exchange-related losses.

Where to buy and how to store Huobi Token?

The easiest way to get HT coins is to buy them on the Huobi exchange. You can buy Huobi Token for BTC, BTH, ETH, ETC, LTC, and USDT. In addition, the coins are available on HitBTC, Bibox, BitMax, Gate.io, Yobit, LBank, and other trading platforms.

For HT storage, we offer our Sapien Wallet. It is a multi-currency cryptocurrency wallet that can be used to store over 1,000 digital coins, including Bitcoin, Ethereum, Litecoin, Bitcoin Cash, and other cryptocurrencies. Sapien Wallet is a convenient and secure wallet where users have full control over their assets through the personal management of security keys. The app has a simple and stylish design. The main advantages of Sapien wallet are:

HT coin is a convenient means of exchange. HT trading pairs with Tether, Bitcoin, and Ethereum cryptocurrencies are the most popular among traders. HT owners always receive bonus coins from each listing of new crypto assets on Huobi Pro.

Even though the main purpose of HT is to be used by traders for intra-exchange settlements, the investment appeal of Huobi Token cryptocurrency is also at a sufficient level. More often than not, coins are targeted for short-term investments, especially investor activity increases in the periods before coins are redeemed for the HIPF.