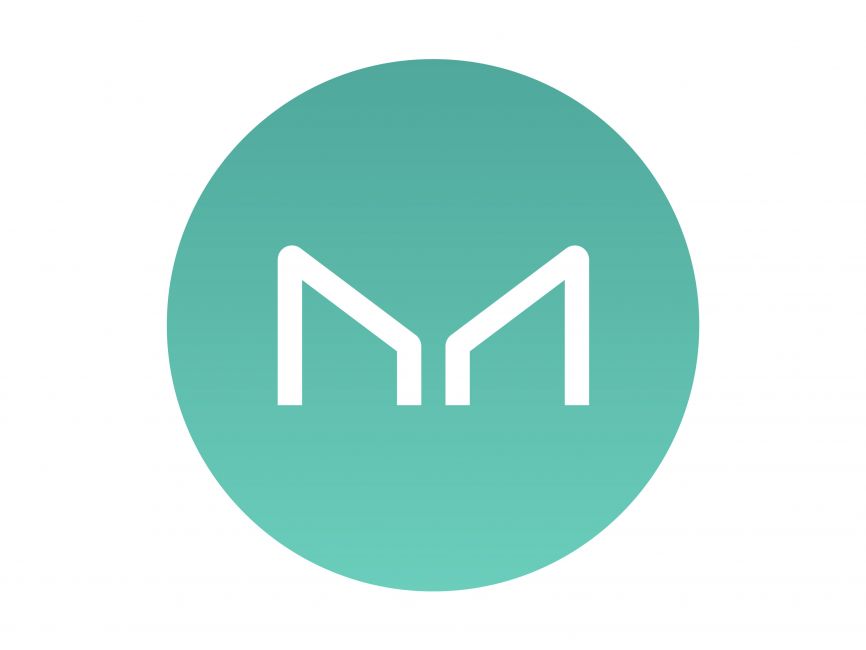 The Maker project has great potential. The idea of decentralized stablecoin itself has an advantage over stablecoins backed by bank accounts. The project has 2 cryptocurrencies: DAI and MKR. MKR cryptocurrency is popular among investors as a highly profitable investment tool. Being a shareholder of Maker is extremely profitable. Sapien Wallet is a famous wallet […]

The Maker project has great potential. The idea of decentralized stablecoin itself has an advantage over stablecoins backed by bank accounts. The project has 2 cryptocurrencies: DAI and MKR. MKR cryptocurrency is popular among investors as a highly profitable investment tool. Being a shareholder of Maker is extremely profitable. Sapien Wallet is a famous wallet maker for different cryptocurrencies. It can be used for MKR coins.

What is Maker (MKR)?

Cryptocurrency Maker (MKR) is a digital token created by the Maker project on the Ethereum platform. Maker`s main goal is to create a line of decentralized digital assets that would be linked to the value of real instruments such as currency, gold, etc. On the basis of this platform, it is planned to create an exchange, where it would be possible to trade tokens on the ERC-20 protocol.

Rune Christensen is the founder and CEO of MakerDAO. The team has a total of 20 members. In September 2018, world-renowned venture capital firm Andreessen Horowitz invested $15 million in MakerDAO to buy 6% of Maker tokens (MKR). Maker cryptocurrency grants its holders voting rights within the MakerDAO ecosystem and is one of the most promising cryptocurrencies.

Decentralized stablecoin technology is currently quite in demand, as it is one of the ways to integrate cryptocurrencies into business. The advantages of the Maker project are transparency, a high level of automation, an elaborate mechanism of DAI creation and stabilization of its price, as well as a recapitalization with the help of Maker cryptocurrency in case of such need.

When Ethereum was only in the development stage, there was already talk about the demand in the market for stable currencies, which would not have a random price, but would be tied to something real, for example, to precious metals or fiat currencies. This idea turned into reality.

The long-awaited stablecoin on the Ethereum blockchain was developed by Maker. It itself is a decentralized organization that is fully autonomous (DAO for short). Its stablecoin is named DAI and supports the ERC-20 standard.

Also, Maker has its own MKR token, which finances the project’s activity. The company has the support of the Ethereum Foundation and, according to the developers, is an integral and essential element in the Ethereum ecosystem itself. In the future, developers of Maker intend to create more coins, each of which will be tied to the world’s major currencies.

MKR is needed to attract investment to the Maker project itself. MKR holders are something like shareholders, only instead of a joint-stock company, it is a decentralized autonomous organization (DAO).

These shareholders are the highest authority in the company. They decide all global issues, distribute the profits received, and are responsible for the decisions made. The wrong decisions negatively impact their invested capital.

To develop the Maker project, it is necessary to participate in the voting to influence the chosen path of development of the system, to make it functional, convenient, and beneficial to users through joint efforts.

However, one should keep in mind that by voting person takes responsibility for the future of the platform. The rise or fall in the value of cryptocurrency depends on each user. All participants, making a wrong and ill-considered decision, lose their own funds. But if they make the right decisions, they themselves contribute to the growth of their capital. MKR coin has a volatile price due to its unique delivery mechanics and role in the Maker platform.

Maker’s management talks about four broad markets that could benefit from the use of stablecoin DAI:

Why the MKR coin is needed?

The entire Maker ecosystem is built on smart contracts inside the Ethereum blockchain. When a user wants to borrow DAI, he or she first opens a CDP (Collateralized Debt Position) account. This account is a smart contract. In addition to ETH itself, the user has to pay a commission in MKR for the period of the loan. In the process, the MKR is destroyed. MKR cryptocurrency holders profit from these commissions: the MKR is burned and the price of the asset increases, due to artificial scarcity.

Maker holders also have the right to configure CDP smart contracts. New proposals are accepted by voting. Users pledge their MKRs to a smart contract to vote, and once a decision is made, tokens are given back.

MKR holders play the role of buyer of last resort. If the amount of pledged ETH does not match the issued DAI, the system creates an MKR and sells the asset on the open market. In this way, the new MKR buyer balances the disparity between ETH and DAI at his or her own expense. Therefore, the potential loss of personal finances encourages MKR holders to adequately manage the entire system.

MKR coin performs the role of intra-system money and has such basic functions:

DAI is not considered the main coin of the Maker platform. The main coin is MKR, which was created specifically to attract financial investment.

Where to store Maker (MKR) tokens?

If you need MKR or DAI wallet to store your investments, Sapien Wallet provides a secure system that makes it easy to buy and store all cryptocurrencies such as Bitcoin, Ethereum, Tron, Litecoin, and ERC20, BEP20, ERC721 tokens on your device. Sapien Wallet multi-currency wallet supports all major cryptocurrencies.

Sapien Wallet is a fast and secure multi-crypto wallet with a rating system, designed for easy use of cryptocurrencies. It is ideal for storing crypto assets. Sapien Wallet supports the following security features:

MKR coins cannot be mined, but they can be purchased on an exchange. MKR tokens were designed to attract the maximum number of people to the project. With their help, everyone can buy a share of the platform and directly participate in its life and development.

There are many different factors influencing the growth in the value of a token. The fact that only 1 million coins are planned to be issued in the system is very important. In addition, their number may decrease over time, as it is impossible to deny the probability of transferring some tokens into real shares of the Maker project.

Advantages of Maker project and its tokens

Maker project expanded the scope of digital cryptoassets. MKR token makes crypto a full-fledged payment instrument on par with fiat money. In general MKR coin has the following advantages over traditional money and other cryptocurrencies:

Due to these advantages, the prospect of MKR cryptocurrency seems positive. In addition, the authors of this project are constantly engaged in its improvement and elimination of problems in order to provide users with better service and ensure a high speed of processing and confirmation of transactions within the crypto network.

The MakerDAO ecosystem in detail

There are 4 cryptocurrencies interacting on the MakerDAO platform: MKR, DAI, WETH, and PETH. All of them are built on the ERC-20 protocol. It turns out that to get DAI on bail ETH, Ethereum needs to be converted twice – first to WETH and then to PETH.

WETH (Wrapped ETH) is the shell of the ERC-20 protocol for ETH. Since the platform only works with ERC-20 tokens, and Ethereum is not written in this protocol, it should be wrapped in ERC-20 first. In this case, the price of WETH corresponds to the price of ETH. In addition to MakerDAO, WETH is used by decentralized crypto exchanges so that intermediaries don’t store ETH for users.

WETH is then converted to PETH (Pooled ETH). This is essentially a service token that registers ETH pledge to the common pool of all pledges and checks the price match of DAI with PETH. And only then PETH is recorded as collateral in the CDP smart contract, after which DAI stablecoins are finally issued.

Sapien Wallet is a highly recommended multi-currency wallet for storing MKR coins due to its heightened security characteristics and advanced security features. The Sapien Wallet is easy to install and easy to use. It operates on highly complicated algorithms with a very simple interface.

Given that the private keys never leave the user’s device, only the users have control over the funds they store. The Sapien Wallet is the perfect solution for storing MKR coins as it ensures full security on its side.

You can buy BTC, ETH, LTC, XRP, XLM, BNB, BCH by paying with Visa and Mastercard in the app. Payments in US Dollars and Euros are accepted. Sapien Wallet is a fast and secure non-custodial blockchain wallet with rating system support. It has a user-friendly interface.